Hi friends , watch Sniper Ghost Warrior 3 Gameplay by developers. Sniper Ghost Warrior 3 is an upcoming open world first-person tactical shooter in development by CI Games. It is the third entry in the Sniper: Ghost Warrior series and the first title to feature a AAA production effort. The game is set to be released worldwide for Microsoft Windows, PlayStation 4 and Xbox One on April 4, 2017. Make sure that you PC hardware are ready for the game read Sniper Ghost Warrior 3 System Requirements for more info. The game takes place in modern-day with a series of conflicts between three hostile factions. A proxy war and a civil war in Georgia also begin. Players take control of American Marine Captain named Jonathan “Jon” North as he proceeds to Georgia to find and eliminate its intruder, with whom he shares a dark past, in order to prevent another Cold War. 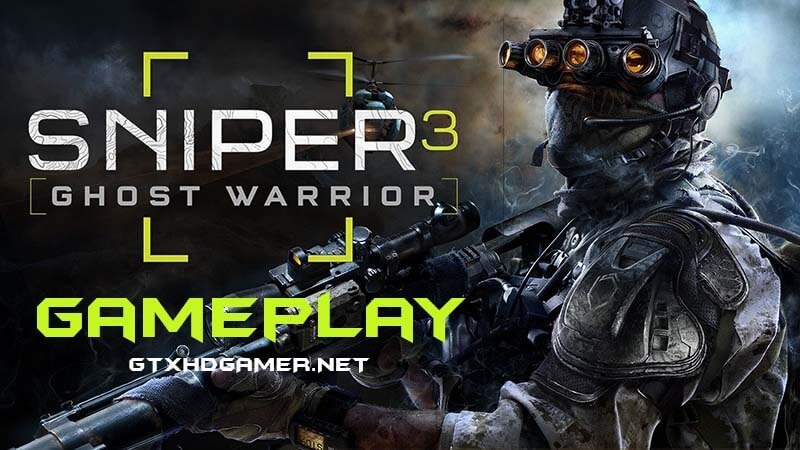 Sniper Ghost Warrior 3 explores the dark depths of a slaughterhouse shown in a never-before-seen map location. Infiltrate and exfiltrate using Sniper skills to pick off lone separatists on watch, then use Ghost skills to take out the enemy stealthily with your trusty knife. The game presents freedom of choice in the way that you can approach and complete your missions. You can Pre-Order this game for PC from here :  http://amzn.to/2lRRqUx

Thanks for watching Sniper Ghost Warrior 3 Gameplay – Official Walkthrough hop you enjoyed , please leave a comment below what you think !!